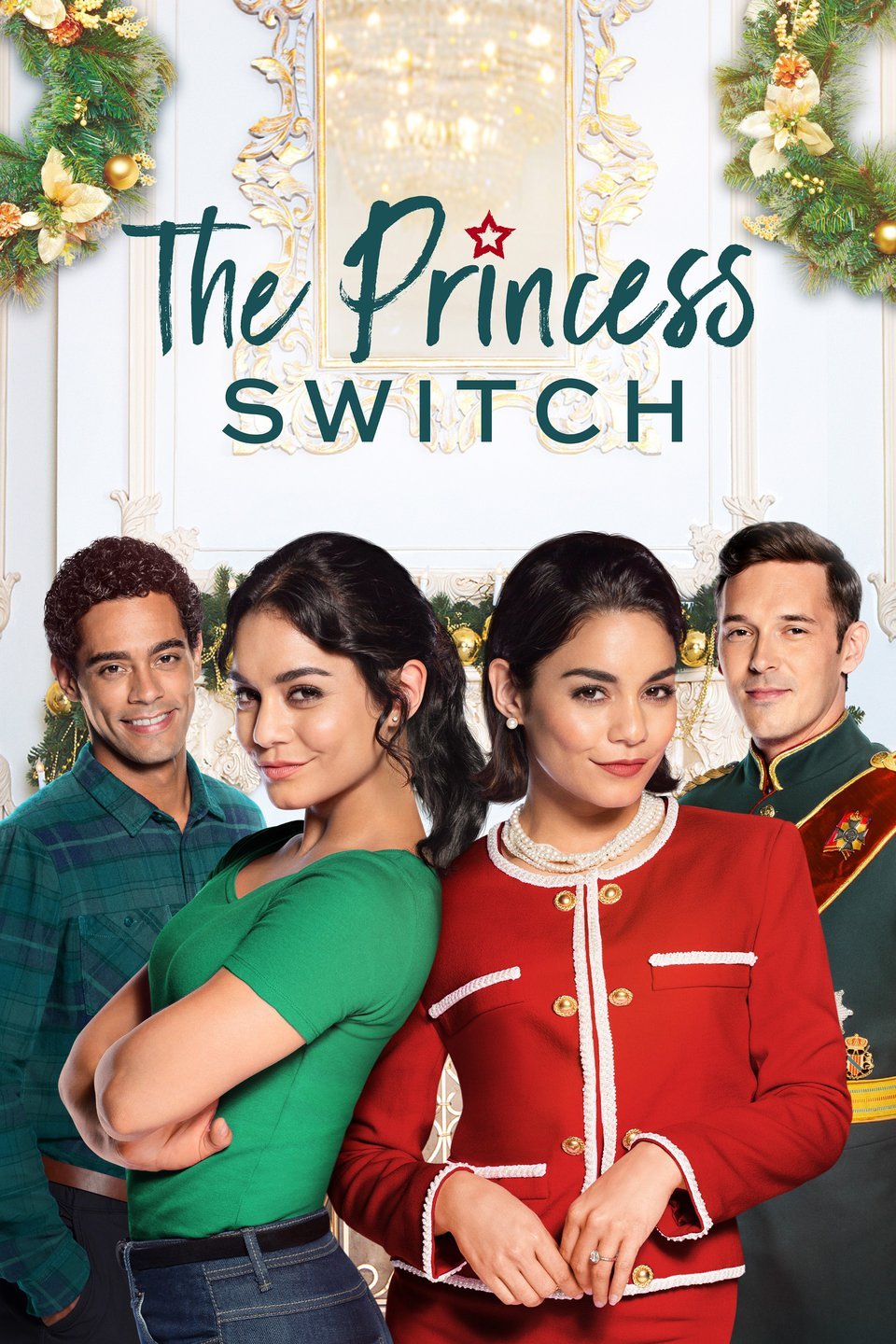 25 Things To Know About Your Story’s Stakes